1.    In 1974 in Ethiopia scientists found a focalized bone of an ancient human ancestor. This was the first proof that the human kind is way older than we used to think they are. 2.    The chopsticks in China were first used for cooking not eating five thousand years ago. 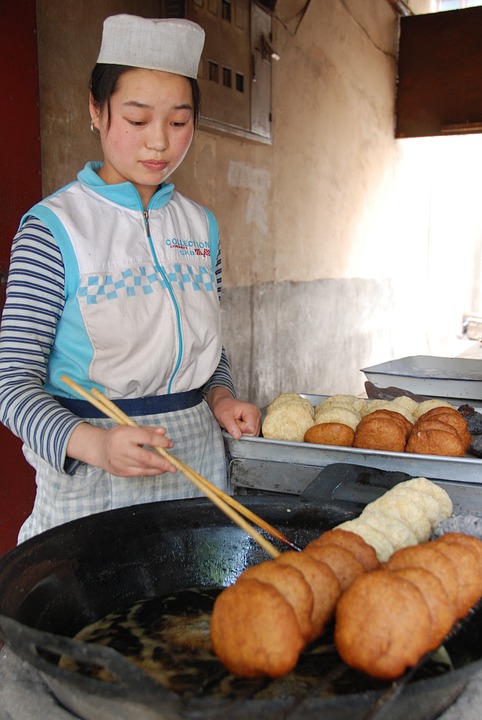 3.    India has the largest postal network in the world serving the country with more than 155,000 post offices. 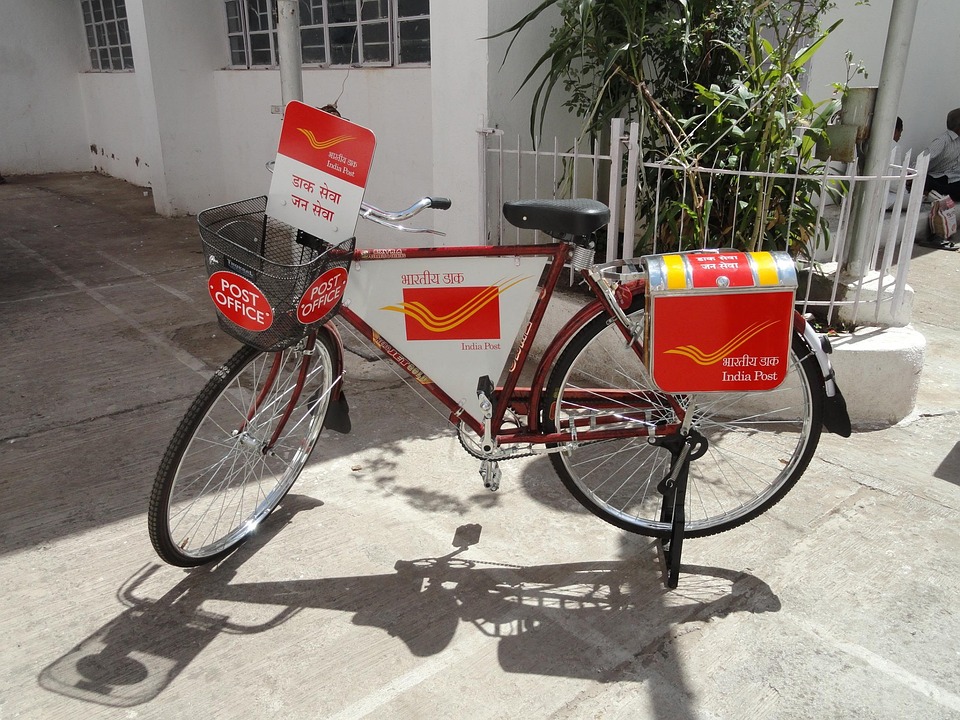 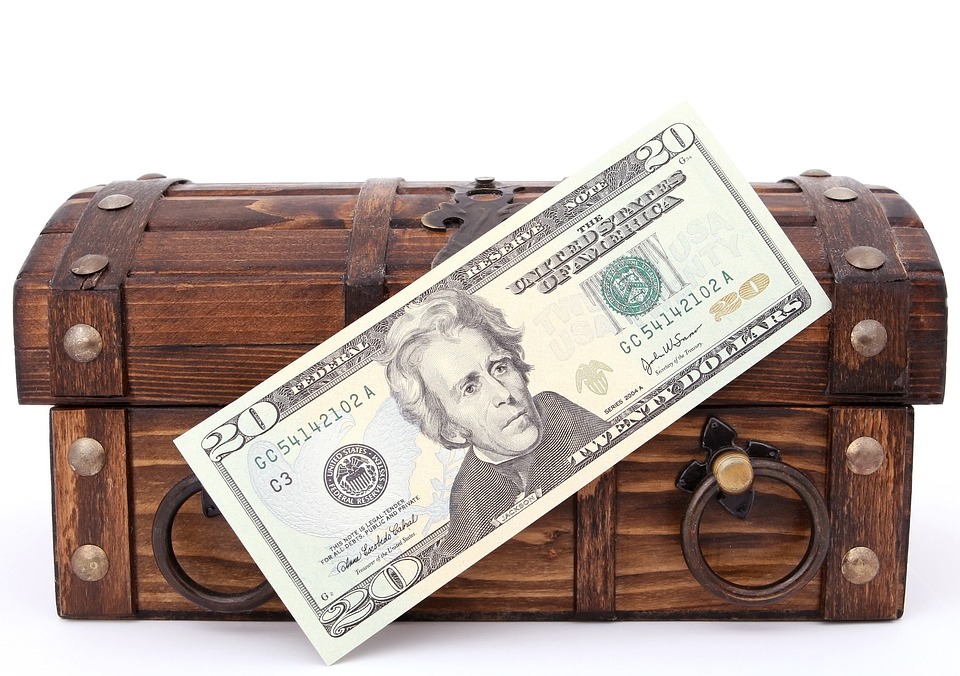 5.    The Komodo Dragons of Indonesia is the world’s largest lizard which can even take down animals’ lager than humans.

6.    Pakistan is producing more than 40% of the worlds Soccer balls.

7.    Bottled nose Dolphins helps fishers help fish in Brazil. They swim with the boats appear on the surface and slap their tails as a signal in the places where there are fish.

8.    Nollywood of Nigeria is the second largest film industry in the world in terms of movie output.

10.    The Red Square of Russia was earlier named Krasnyi (means beautiful) later the meaning was changed to Red.

11.    The capital of Mexico is slowly sinking into the soil as the city has been built on a lake that once appeared in a volcanic crater.

12.    Japan has the biggest number of vending machines in the world, you can buy from coffee to umbrella to toilet papers or anything, it has more than five million machines in the country.

13.    The national symbol of Philippines is the Philippine’s Eagle which is the largest of its kind in the world by wing surface at length.

14.    The Pyramids of Egypt is the only one of the seven wonders that are still standing.