1.    Charles Darvin was the first person to fix wheels to his office chair in order to move around quickly.

2.    The electricity you use to charge your smart phone is so little that the annual cost if you calculate will not exceed more than 1 Dollar. 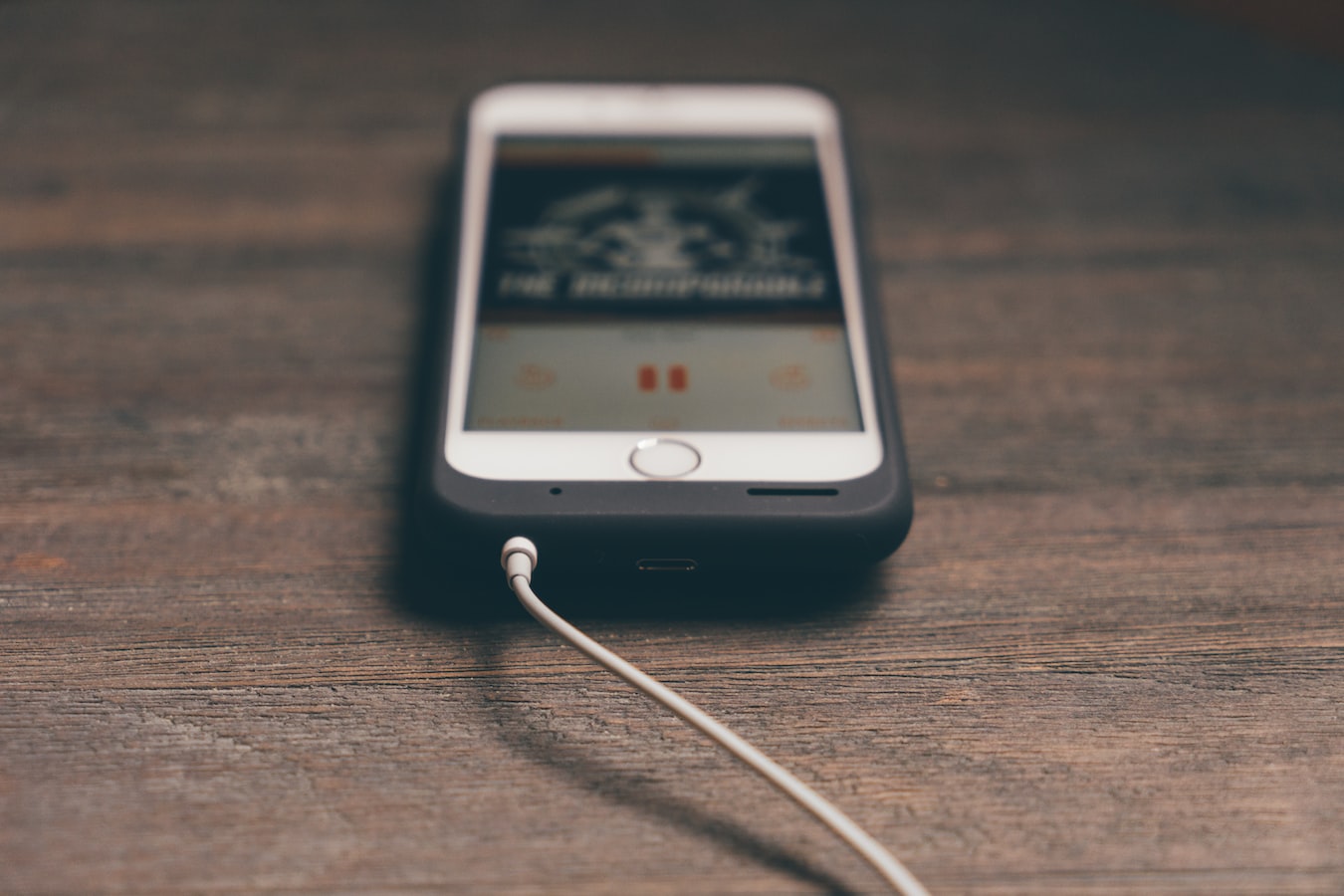 3.    Most of the animals avoid power lines due to the ultra violet rays they see, only humans and apes cannot see these rays.
4.    21% of the population of China has the names Van, Lee & Zhang making these the most popular names of the world.
5.    The Ice cubes made with tap water are white in color where as the ones made with boiled water are transparent. 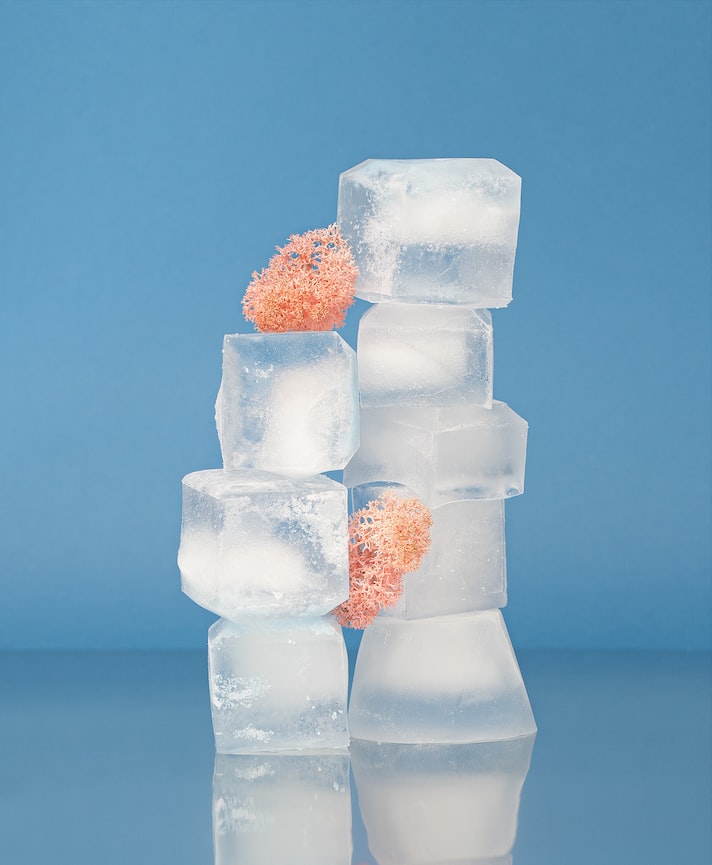 6.    American Pianist Earl Wild did the first concert to broadcast live in 1939 and it was the same online live concert broadcast on the internet 58 years later.
7.    You need to click a Mouse button 10 million times to burn one calorie.
8.    Salvador Dali’s Mustache was the same as when he died when his body was exhumed in 2017. 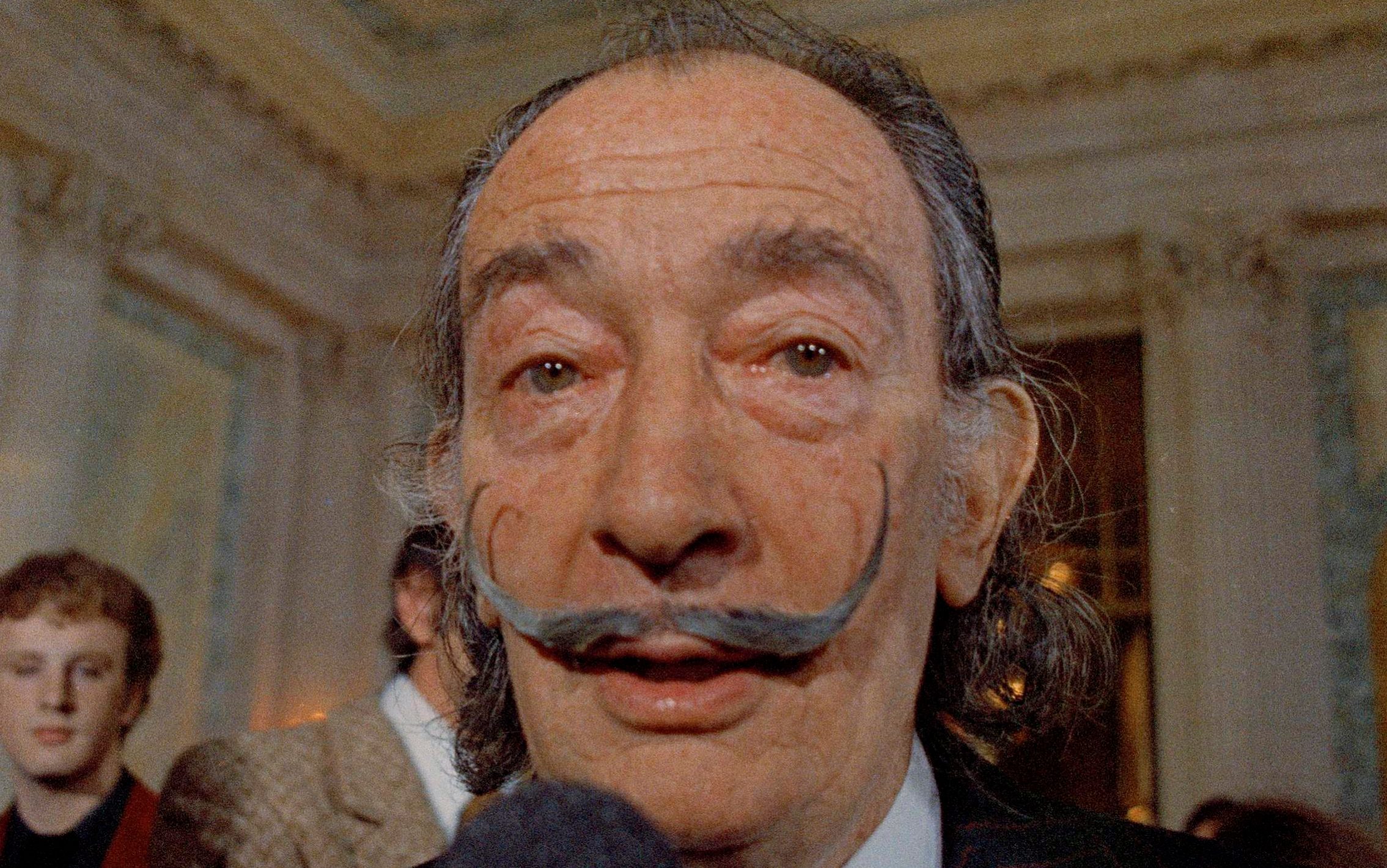 9.    North Korea has donated 500,000 dollars to Japan in 2011 when affected by an earthquake.
10.    A hot water bath burns as many as calories of a 30 minutes’ walk.
11.    Queen Elizabeth II is related to Vlad Tepes, the famous prototype for Dracula.
12.    A paper cut never bleeds but more painful than a regular cut as the wound is open to the air which irritates it.
13.    The last uttered words by Albert Einstein were in German but unfortunately the nurse did not speak the language and did not understand anything he said.
14.    99% of Microbes living in human body are unknown.
15.    Some traffic lights in Japan has a Blue light instead of Green, historically both colors have had the same name.
16.    The fat cells in your body don’t disappear when you lose weight they only resize.
17.    There are Bees in Nepal as big as 1.1 inches, they produce a special honey if consumed can cause you hallucinations.
18.    “Esposas” in Spanish means both Handcuffs and Wife.
19.    The Pokemon Characters Hitmonlee and Hitmonchan were named after Bruce Lee and Jackie Chan.
20.    In Radio chats “Mayday” is the word used instead of “SOS”.
21.    70% of the Brazilian models are from Rio Grand State where only 5% of Brazils population lives.
22.    Proprioception is the sense of knowing where your body parts are, this is a sense that human body has besides the senses of smells and touches.
23.    The Bombay Phenotype is mixed blood type caused by some missing elements in the blood. Only 0.0004% of people in the world has this type. There is a special storage of this blood type for these people. The person who has this blood type can transfer blood to anyone with regular blood types.
24.    The Mona Lisa’s portrait was in Napolean Bonaparte’s bedroom for few years.
25.    The top three most sold products in recent history are I Phones, Rubik Cubes and Harry Potter books.
26.    Galileo Galilei’s middle finger is kept in a museum of science in Florence.
27.    A cockroach can live up to 7 days without it’s head it only dies in hunger.
28.    To recognize a real and fake diamond you need to breathe on it. The fake one will become foggy where as the real one stays clear.